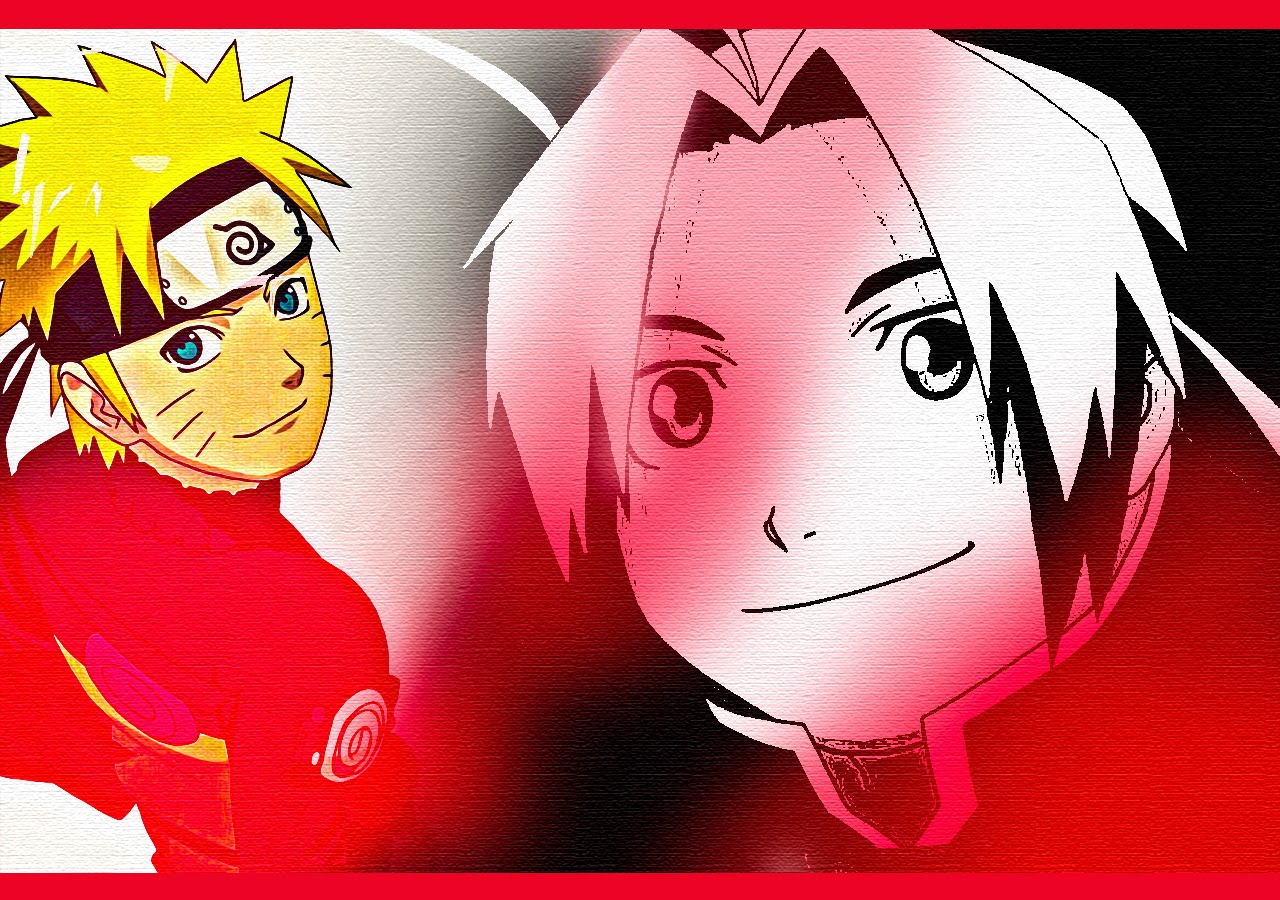 Anime as a medium of entertainment has surpassed its somewhat niche reputation. Of course this is partly due to the age of globalisation and interconnectivity. There are numerous anime genres that target different types of audience. But none of the genres are as prolific as the shounen genre. This particular genre exploded during the time of Osamu Tezuka and has proven to be one of the most successfully genres, both critically and commercially.

Yes, these shows do revolve around specific tropes and themes. But the passionate energy that this genre emits is undoubtedly addictive. These shows often pull our heart strings as they represent a reality that we wish to achieve and follow by, but cannot because of obvious limitations. Friendship and adventure are primarily focused in this genre.

Even though by definition, it is targeted towards young male audience, these shows tend to be enjoyed by most age groups and gender, if not all. The shows listed below are some of the most entertaining pieces of visual medium. Some of them are even global cultural juggernauts. The shows below are definitely the ones that you should check out if you are into shounen.

People who are planning to start watching anime do not start their journey with this show for nothing. Eiichiro Oda’s manga exploded on the scene when it first began to be published in shounen Jump and since then it has achieved the title of being the best-selling manga of all time. The story Monkey.D.Luffy and his search for ‘One Piece’ along with his gang of pirates is often regarded as the best shonen series out there. It has got an amazing cast of characters with interesting power dynamics.

Its battle system has also earned a lot of praise. The show also boasts of Oda’s signature world building. The show has going on for the past 20 year and yet surprises and interesting plot twists keep on coming.

As per Oda, the saga of Monkey.D.Luffy is around eighty percent complete. But considering the length of the manga and the show, it is suffice to say that the tale is not ending any time soon. With 900+ episodes to delve into, it is definitely a show that you should check out.

In Naruto, Masashi Kishimoto’s presents the tale of a young ninja who is rejected by his village folk. However, the eponymous character of Naruto dreams of one day becoming the leader of his village and thereby earn the recognition of the people who rejected him. The saga of Naruto took hold of the imagination of every kid and teenager who grew up in the 2000s. Like One Piece, it has also become a global phenomenon.

Along with One Piece and Bleach, Naruto became part of what is being referred to as shounen Jump’s Big 3. Bleach, in a sense, disappointed a lot fans with its lacklustre ending. However, the Naruto saga was strong till the very end. The tale concluded with a very satisfactory ending, with episode 476 of Naruto Shippunden being the major highlight. Yes, the show is marred by some filler episodes.

But even these turn out to be enjoyable once you get into the show. The series was so popular that it ended up getting a sequel in form of Boruto: Naruto Next Generations. This story is headlined by Naruto’s son Boruto. However, the show is a bit of a disappointment as it is not as strong as the original.

Shounen genre is often accused of being very formulaic and there is some amount truth in it. Shows like Fairy Tail and Black Clover do end up resembling other popular shows and this has been a major point of contention in recent times. However, it is shows like Hunter x Hunter that prove that being formulaic is not a sin. Hunter x Hunter is another show that has superb world building.

A sense of danger and threat always prevails in the show. At any moment, characters could end up making a poor decision and thus end up very dead. The show is set in a world where the main character has to navigate through vastly more powerful characters. There is a constant sense of tension even in the midst of a great adventure.

The battle system is also interesting as strategy plays a huge part in deciding who wins the brawl. Other shows often choose the easy route and have their characters power through everything. However, in Hunter x Hunter, the characters are always trying to get the upper hand.

In Hunter x Hunter, author Yoshihiro Togashi tries to deconstruct elements that make a shounen series work. He also reassembles the tropes in a way to serve him. There have been two adaptations of the manga so far. But I suggest that viewers should stick to the 2011 adaptation as it follows the manga closely.

Fullmetal Alchemist Brotherhood narrates the tale of two brothers, Edward and Alphonse Elric. The duo go on a journey to recover their bodies which they lost during a mishap that occurred while they were attempting to bring their mother back to life using alchemy. The story is embedded with politics, adventure and alchemy. The power struggle in the show makes it one of the most captivating stories in anime.

The characters are brimming with personality and the animation by studio Bones was superb as always. Thus it comes as no surprise to see that Hiromu Arakawa’s manga received a second adaptation once it was clear that the saga was nearing its conclusion. This show is also the highest rated anime on MAL. So if you are looking something to binge watch this weekend, then FMAB is just the show for you.

Contrary to popular belief, Dragon Ball Z is not the first shounen anime ever. However, it is definitely the most influential one among all the other shows. Many of the current tropes were popularised by this particular show in one way or another. Almost every other shounen anime series has something in common with Dragon Ball Z. Even anime behemoths like One Piece has some elements of Dragon Ball Z in it. Odd clearly mentioned that Luffy’s Gear 4th appearance was inspired by this show. Common shounen shenanigans like transformation, training sequences, and even time skips were popularised by this show.

Yes, Dragon Ball Z does lack some critical elements that make show great. There is a clear absence of deep character development and the plots are generally simplistic. This leaves a huge vacuum and thus the show can be a bit dull for modern audiences. But we cannot deny the impact it had on the genre, which is why we have to pay homage to the genre’s origins and acknowledge it’s one of the most popular series of all time.

Cuba Announces to Open Up its Economy to Private Sectors.

Adult Star Ron Jeremy May Face Imprisonment of up to 250 Years.

In These Gloomy Days of Bollywood, Here are 10 Films that will Restore Our Faith in Hindi Cinema.