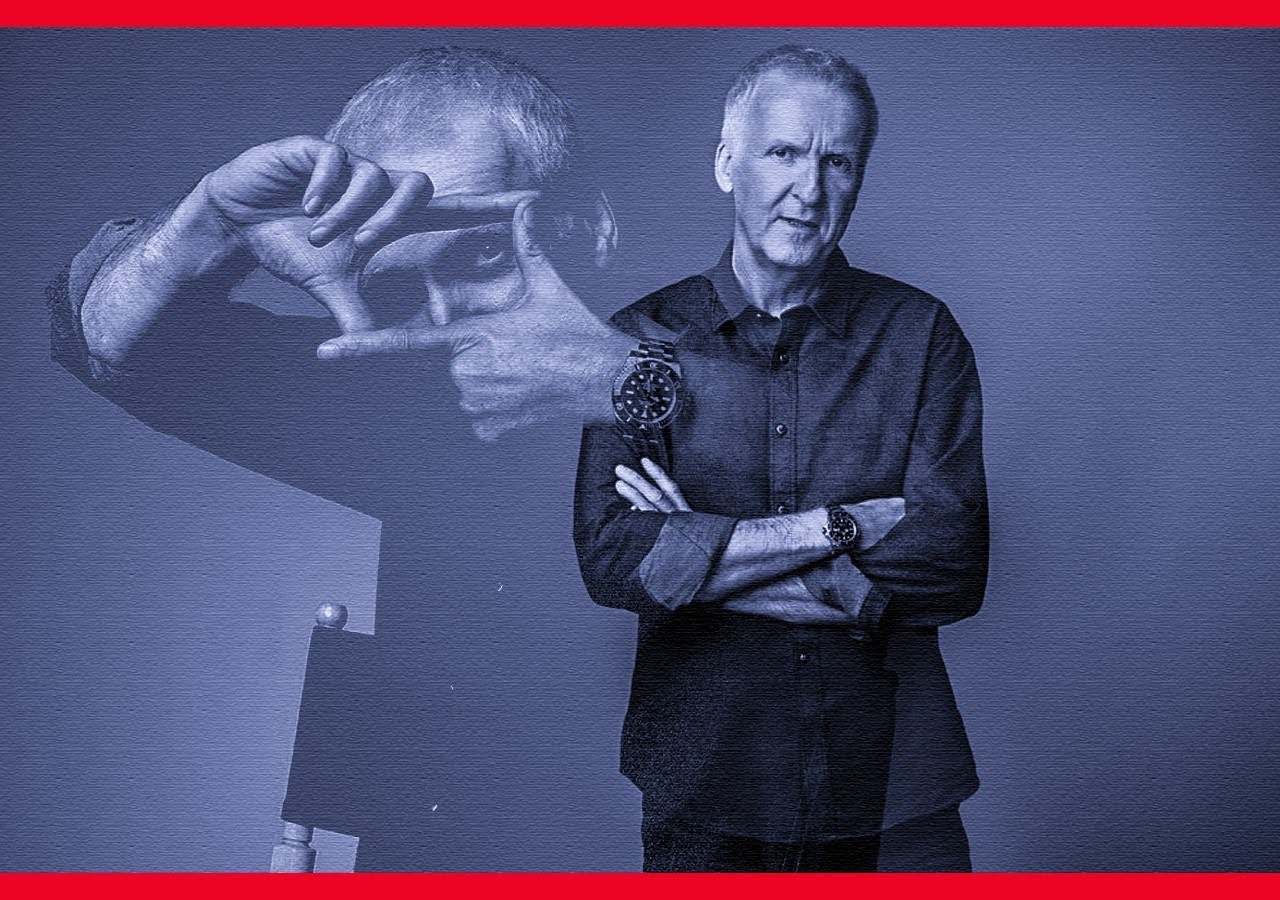 What many people don’t know is that James Cameron made his directorial debut with the film Piranha II: The Spawning. This film was a sequel to the moderately successful Jaws rip-off film called Piranha which originally released back in 1978. As crazy as it may sound, the plot this time revolved around mutated piranhas that somehow gained the ability to fly. After being released, the critics were quick to point out all the flaws.

They criticised the laughable plot and ridiculous special effects and eventually labelled the whole thing as a disaster. According to them, the film was bad even by B-Movie standards. Thus, it is quite astonishing to realise the fact that a director as capable as Cameron could create such a disastrous film. This is probably the only negative aspect of his overall career as what followed proved to be even more impressive then what one could imagine.

To be honest, very few directors could ever reach the heights achieved by James Cameron during his cinematic career. He is a renowned filmmaker who has been involved in some of the greatest movies of all time. Over the years, has developed his own technique of directing and has pioneered numerous ground-breaking filmmaking techniques and consequently went on to win an Oscar.

Naturally, everybody gets excited whenever Cameron takes the centre stage to announce a new project. Currently he is working on the Avatar sequel and work on that project is steadily progressing. Cameron has also confirmed that he will be concentrating on Avatar  sequels for the foreseeable future.

While it is understandable that people are anxious to watch his next movie on the big screen, one must understand that the pandemic has slowed everything down. But fear not for we are to quench your thirst with an amazing list of the greatest James Cameron movies. Here are some of his best works till date:

James Cameron and Arnold Schwarzenegger are usually recognised for their work on a certain other sci-fi franchise. But both of them decided to take a break from that franchise in order to collaborate on this spy action-comedy. In True Lies, Arnold Schwarzenegger plays the role of an international spy who works to keep the world safe and sound. However, he has kept his world-saving a secret from his wife whose role is played by Jamie Lee Curtis. But soon, he finds himself drowning in a sea of marital problems and the timing could not be worse as new destructive threat arises.

On release, the critics lauded the film for what it has achieved. Yes, the plot is predictable and the critics highlighted it as well. They were quick to point out that the film fell short of other Cameron-Schwarzenegger collaboration. Nevertheless, there is a lot of fun to be had in this film. The chemistry between Schwarzenegger and Curtis is fantastic and both of them were praised for their comedic performances. The sequences were thrilling as well, thus making it a must watch.

Christopher Nolan is a director who is obsessed with the idea of time and this obsession of his is quite apparent in his directorial projects like The Interstellar. Even his latest directorial work, which is Tenet, is another expansion of his perception of time.

In a similar way, James Cameron is also fascinated by the depths of the ocean and thus it is suffice to say that this particular fascination of his is also reflected in his works. Everything has a beginning and critics universally agree that Cameron’s love for the depths of ocean started with film The Abyss.

The Abyss is another fantastic film that that only James Cameron could ever direct. With every single film of his, Cameron ups the ante when it comes to the visual effects and this particular film of his is no exception. The effects may look dated by today’s standard, but at the time of its release, it was revolutionary.

The Abyss stars Ed Harris and Mary Elizabeth Mastrantonio and they appear as the leaders of a diving team that is tasked with escorting certain military operatives to the ocean floor in order to enter a sunken submarine. However, the mission becomes dangerous when they discover an alien life form living down in the depths.

Alien is a renowned sci-fi thriller film that helped Ridley Scott establish his directorial career. Often regarded as a product of its time, the film helped Ridley Scott become the director he is today. The film was an incredible hit and became a cultural phenomenon all over the US and as with every critical darling, it spawned a humongous franchise consisted of book, spin-offs (most notably the two AVP films), comics, videogames and sequels. In fact the franchise is still going strong today, even though it has lost a bit of its original flare.

Thus, when it came to following up the hit film with a sequel, the task fell upon Cameron’s shoulders. The Cameron directed sequel saw Ripley, who was played by Sigourney Weaver, wake up years after the events that conspired in the original film. She is then joined by a group of mercenaries and together with them, she visits the original planet where the Xenomorph was first discovered.

The critics in unison embraced the fact that it had a different tonal feel than the original. Critics also lauded the action-oriented take on the story and agreed that it was the natural next step. The film is a tension-filled rollercoaster ride that is filled to the brim with fun and exhilarating action sequences. The cast also displayed a superb chemistry and Weaver’s commanding performance is praiseworthy. Thus, Aliens is a highly entertaining sequel that you need to watch now.

Ghosts of The Abyss

Ghosts of The Abyss is another film that exhibits Cameron’s love for the mysteries that lay submerged in the oceanic depths. He is also deeply interested in the Titanic that still resides at the bottom of the Atlantic Ocean (as you can expect from the individual who directed the Titanic).

Ghosts of The Abyss is a fascinating documentary that sees Cameron and actor Bill Paxton join a group of scientists. The documentary chronicles their journey as they dive into the ocean depths in order to explore the historic site of the Titanic’s shipwreck.

The documentary is often is considered as a home video of one of Cameron’s perilous hobbies. However, the critics do agree that the documentary is an eye-opening and an insightful journey nonetheless. The underwater sequences deserve praise especially as they are extremely beautiful and awe-inspiring.

When Piranha II: The Spawning came out, most people along with the critics arrived at the conclusion the Cameron did not have the ability to succeed in filmmaking. But we all know how wrong that presumption was. With his second feature, The Terminator, he proved everybody wrong. The film was an instant hit and has attained the position of being one of the greatest sci-fi film out their.

The thriller that introduces Arnold Schwarzenegger as a killer cyborg that is named T-800. The cyborg is sent from the future to kill Sarah Conner, who is played by Linda Hamilton, before she is able to give birth to John Connor, the leader of the future human resistance.

The film has been made on a painfully tight budget and only goes to exemplify Cameron’s ability when it comes to guerrilla film making. Cameron was able to successfully make lived-in sci-fi setting and it was supported by superb world building.

There is a rawness in the film and Schwarzenegger’s cold performance as the killer cyborg has attained much praise. The action sequences were jaw dropping and these still hold up today, which is astonishing when taken into consideration the tight budget. Thus, The Terminator is film that you must watch.

China’s ‘Belt and Road’ Initiative Is Not All That It Professes To Be.