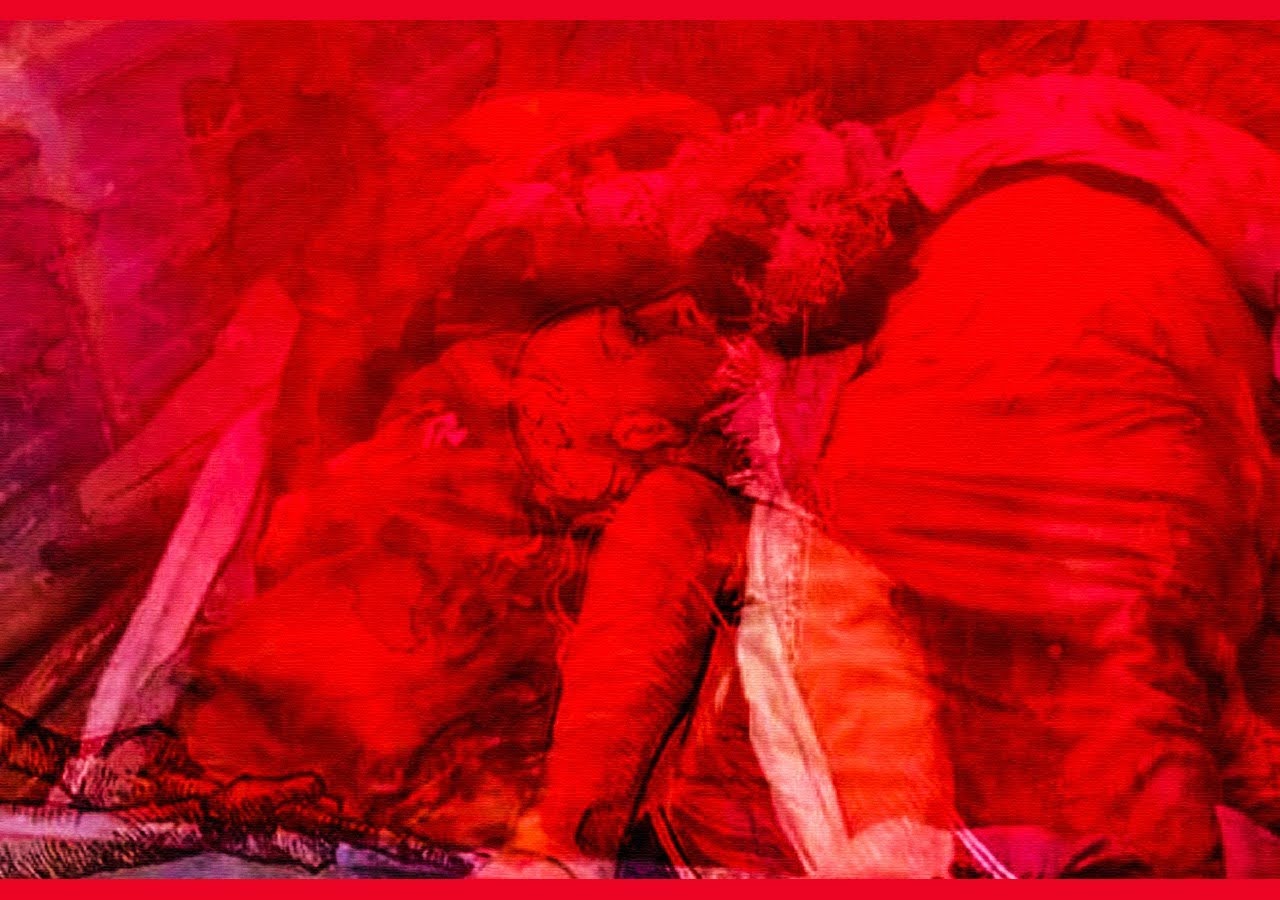 On one year anniversary of the gruesome incident of mob lynching at Palghar, a short Hindi film written and directed by Siddhant Issar ‘Sanghaar: The Massacre’ is released on YouTube Channel ‘Showman Theatre Productions’ on Friday (16 April 2021).

Just a year ago, a vigilante group lynched two Hindu Sadhus and their driver in Maharashtra’s Palghar District. The incident was reportedly fuelled by rumours on WhatsApp about thieves operating in the area.

Raising awareness regarding the lynching Siddhant and Puneet Issar worked together to promote the short film’s theme, ‘Ahimsa Paramo Dharma Dharma Himsa Tathaiva Cha’ which means ‘Non-Violence Is A Supreme Form Of Dharma, But Violence For Establishing Dharma, Is also Good Karma’. The 50-minute film ‘Sanghaar: The Massacre’ is based on ‘Sadhu Lynching’ and ‘Cow Slaughter’, which is also the first movie on the matter.

Giant Gundam Moves For The First Time In Japan.